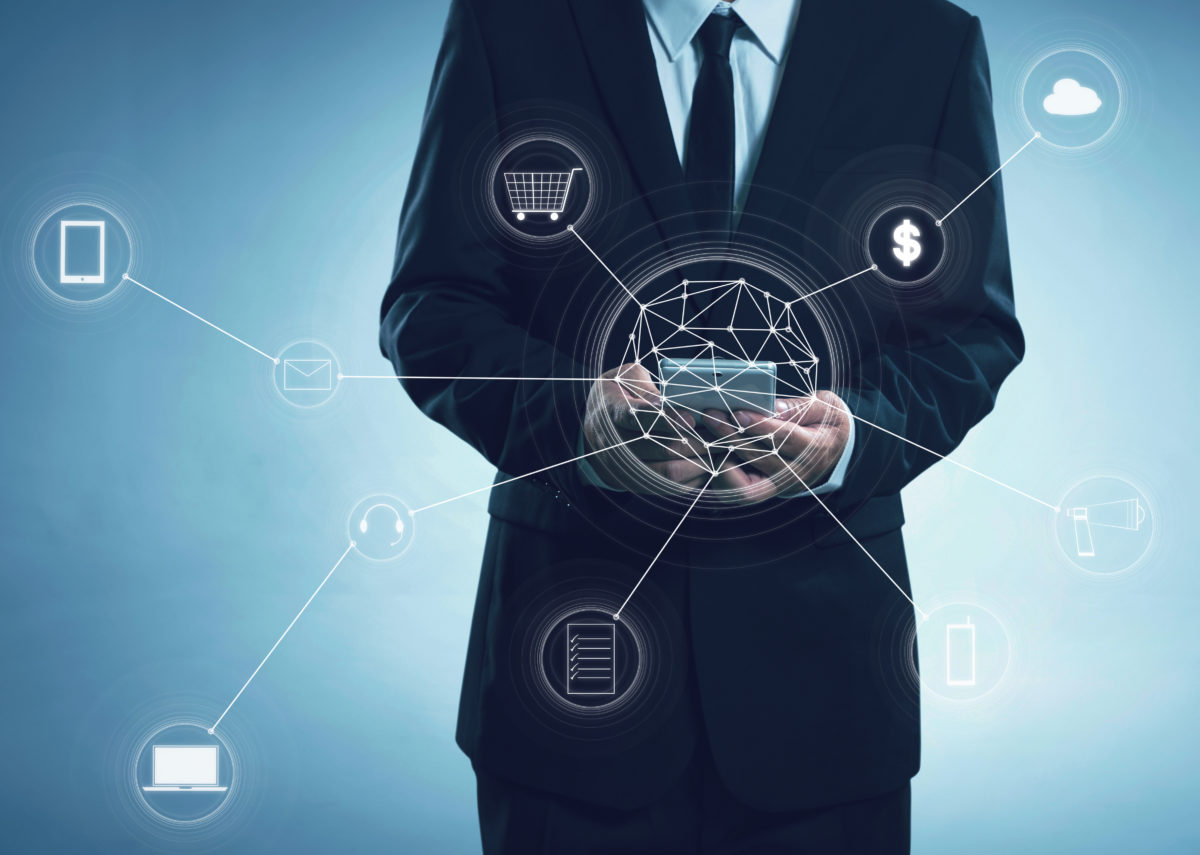 How secure are consumer IoT devices?

Lee Neubecker, Enigma Forensics President & CEO, will present on the potential impact of vulnerable consumer IoT devices as it relates to the security of the U.S. Power Grid.

The Chicago Science Writers organization is composed of writers that report on more technical topics. The Chicago Science Writers group provides a forum for people in the Chicago area who communicate science to the public. It organizes professional development programs and social gatherings. CSW provides a point of contact to national science organizations and local science groups interested in connecting with science writers in the Chicago area.

The public may register for this event at the following link:
https://www.eventbrite.com/e/chicago-science-writers-presents-hacking-the-power-grid-tickets-54182573536?aff=mcivte Tomorrow’s event is taking place at McCormick Place on Sept. 26 and 27 featuring 90+ speakers and 4,000+ attendees.

Watch the interview on video by clicking below: