“Wipe out court debt!” says Jacob Meister, candidate for the Cook County Clerk of Circuit Court. He has a plan to ease the crushing burden of fines, fees, and forfeitures. Check out this video to learn more about his solutions. 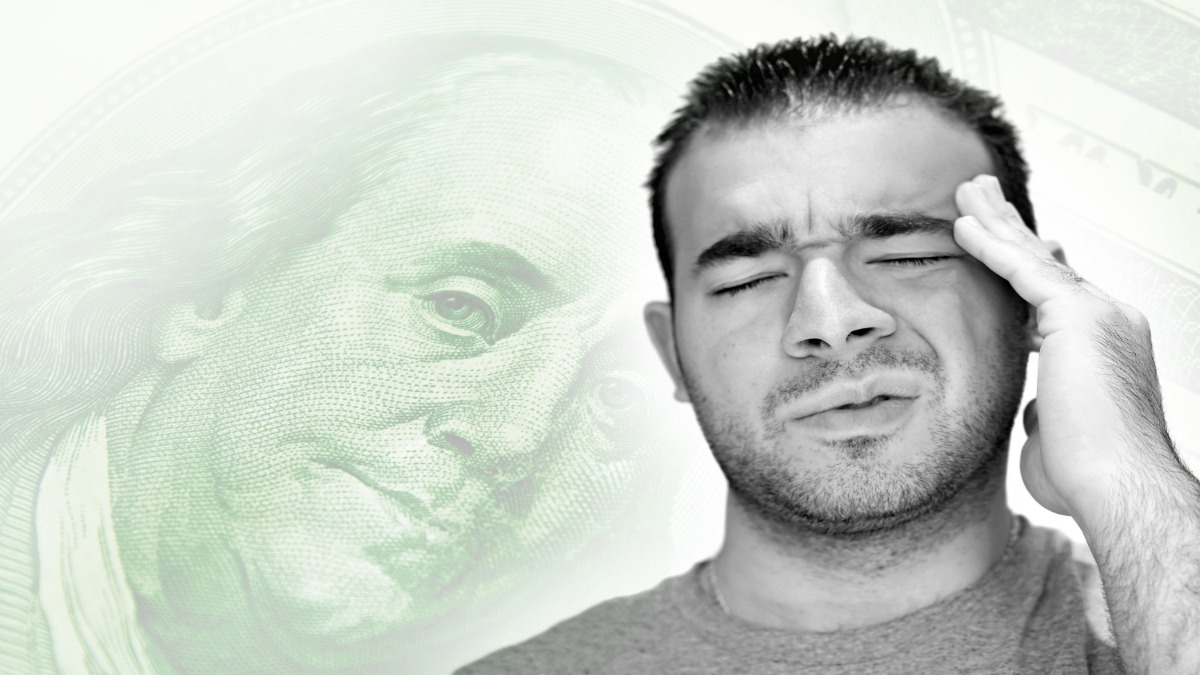 Debt forgiveness is now one of the most popular presidential campaign promises but what does it mean on the local level. What does debt forgiveness mean for the City of Chicago taxpayers?

Enigma Forensics President & CEO Lee Neubecker interviews Jacob Meister, who is running for the office of Cook County Clerk of the Circuit Court. Lee is interested to learn more about what are Jacob’s plans regarding debt forgiveness.

Part 3 of our 4-Part Series on the Cook County Clerk of the Circuit Court, Jacob Meister

Part 3 of our 4-Part Series on Jacob Meister

Lee Neubecker: Hi, I have Jacob Meister back to my show, Jacob thanks for coming.

Jacob Meister: Well, thank you for having me Lee.

LN: Jacob’s running for Cook County Clerk of the court. And we’re going to talk today a little bit about some things that have been trending in the news related to debt forgiveness. From the federal student loan debt, there have been talks about wiping out the debt owned, lots of people are concerned over medical-related debt. But now there’s been some, some calls by one of the candidates running, requesting that we just wipe away the Quartet. And I wanted to get your feedback on what the problem is there, and what do you think the solution is?

JM: Well, for years, I have been an advocate for easing the burden with court fees that are charged to litigants, fines, and forfeitures that go through the clerk’s office. The clerk is required to collect fines, fees, and forfeitures that are implemented usually by statute, or by sometimes by the court rules themselves. But what we see is a tremendous economic cost and social injustice that’s done. So just imagine you’re a single mother who’s been evicted from your apartment or your home. And you in order, you get a summons from the sheriff saying you must appear or you’re going to get a default judgment entered against you. But first, you have to file an appearance and pay a fee. It’s going to be $250 to defend yourself. And if you don’t, you’re going to get defaulted. And this is a crushing burden, you know, single mother, and it can affect that anybody who’s battling an addiction, be it child custody, it could be dealing with a divorce, it could be dealing with any number of things. We need to stop placing a crushing burden on the users of the court systems and make up a system that’s available to everyone.

LN: But who decides what that fee is?

JM: that with that state legislator, and that’s the Supreme Court, and the county board. some of those fees go there too. We have to stop squeezing court users to pay these fees and start paying for it in other ways. But in any event, I have been a supporter of for instance, when people get fines if you have a fine, you know, you would support and post fine and some people can’t pay it and it becomes this burden and you get trapped and sometimes you get imprisoned. Because you can’t pay these fines that you’ve been ordered to by the court. One of the things that we that I worked on in Springfield and we need to expand is allowing people to get credit for community service so that they have if they can’t afford to pay the fines, they have a way that they can provide community service and reduce that fine over time. We have to come up we have to be better about how we handle these things. We know, we have to stop taking away people’s drivers licenses, because they can’t pay their fines because that puts them in a cycle of debt that they can never get out of, because all of a sudden, they can’t drive themselves to work, they lose their jobs.

JM: they can’t get a new job. Exactly. So we need to ease the burden there. I will continue to work with the folks in Springfield, with the folks in Cook County government, and with the courts. I’ve got very good relations there, And I will work to make sure that social justice is being achieved, and that we’re not putting people in a vicious downward spiral of debt.

LN: Well, thanks for being on the show again.

JM: Well, thank you for having me, Lee.

Part 1 of our 4-Part Series on Jacob Meister

Part 2 of our 4-Part Series on Jacob Meister