Rarely do we hear about trade secret theft and misappropriation in the food industry. It happens! Read about this high profile case involving a famous food celebrity chef! Who isn’t a fan of cooking shows?

Have you ever watched American’s Test Kitchen (ATK) on public television? In addition to the show, ATK is a multimedia company that has holdings in public television programs such as America’s Test Kitchen, Cook’s Country, cooking magazines and books, and several websites? Who knew? We love watching celebrity chefs like Christopher Kimball and other specialized professionals test the great American recipes like meatloaf, roast chicken, and apple pie!

Christopher Kimball was the face and personality behind America’s Test Kitchen and Cook’s Country. In November 2015, Kimball left ATK’s program and started his own program called Christopher Kimball’s Milk Street. When two parties split it’s called a divorce, well, you guessed it, ATK sued Christopher Kimball, the co-founder, part owner, celebrity chef, and the former host of its TV shows. Almost a year later, America’s Test Kitchen Inc. filed a lawsuit on October 31, 2016, as the Plaintiff. They wanted Kimball to change his business model. We call this a foodie divorce.

ATK said Kimball duplicated what he did on the show on Milk Street and that he misappropriated its trade secrets and breached his fiduciary duty to the company. In addition, they claimed that while Kimball was working at ATK as he actively created his new company Milk Street. According to ATK, Kimball stole its collection of recipes, TV show ideas, media contacts, and subscriber information. As a result, ATK sought damages against Kimball and wanted a large sum of all profits that he has derived through the use of the trade secrets he allegedly misappropriated from America’s Test Kitchen.  Other defendants named were Melissa Baldino, Kimball’s wife and a former executive director of ATK, Christine Gordon, and Deborah Broide. ATK claimed they aided and abetted Kimball’s breach of his fiduciary duties.

Non-Compete Agreement between ATK and Kimball

It seems that ATK and Kimball did not have a formal non-compete agreement in place. To protect intellectual property, corporations use a non-compete agreement where the employee agrees not to enter into competition with the employer during or after employment. If an employee departs and takes intellectual property without permission that’s considered trade secret theft and misappropriation.

It’s all in the Email!

This case is an example of where most evidence of trade secret misappropriation can be found. It’s all in the email! A variety of emails were attached to the complaint that included notes between Gordon and real estate brokers, between Kimball and an IT consultant covering such issues as how to copy and store tons of recipes. There were emails discovered between Broide and Kimball regarding the media lists; between Gordon and the ATK help desk about whether company scanners would keep copies of documents she scanned.

To all our fellow foodies the good news is that both parties settled. Kimball agreed to return his ATK shares to the company for an undisclosed price. In the end, they agreed to business terms that will allow America’s Test Kitchen and Kimball’s company, Milk Street to co-exist. Giving us foodies the benefit of watching both shows!

Enigma Forensics is a computer forensic company with litigation experts that partner with attorneys to represent plaintiffs and defendants to help prove their case. We dig for evidence of trade secret theft or misappropriation of intellectual property. Most of all we are foodies! We found this story about trade secret theft and misappropriation in the food industry fascinating and wanted to share.

The universal implementation of electronic medical records (EMRs) has become the single most important piece of evidence used in medical malpractice litigation. In response to an EMR Discovery request, healthcare providers use various filters to create useless or hard to read data. Hire an expert to help you weed through the audit trail and to present Discovery requests relevant to the case. 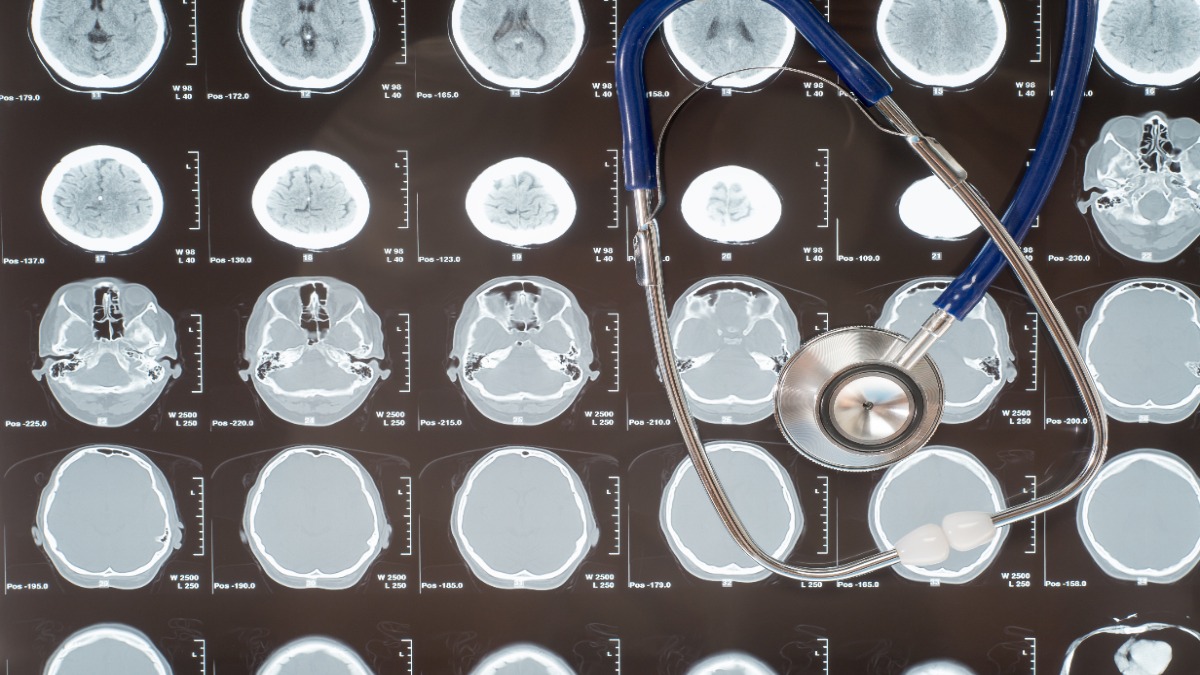 When counsel requests a patient’s electronic medical records (EMRs) to review for evidence, the production is often delivered in non-electronic limited formats, such as; scan documents, PDF, or image files. Filters provide limited format productions of (EMRs) therefore it becomes extremely difficult to read and find evidence. Are hospitals and healthcare facilities doing this on purpose? Are they filtering their production to include irrelevant information with very little details about the event in question? They are not making it easy that’s for sure. In truth, they are complying with the court order and producing files that include the electronic health records of the plaintiff. They’re just not providing data information in its completeness. Using filters to produce audit trails is fairly common, but for the injured party and representing counsel these tactics are extremely excruciating. Requesting electronic medical records (EMR’s) is now a challenging game of filtering chess!

Forensic Experts know how to request data essential to your case.

It is quite common that hospitals and healthcare facilities use a variety of filters that will result in an incomplete production. When forensic experts study the production headers they uncover filters that were used to produce an incomplete EMR audit trail. Experts know how to ask for relevant data and dig deeper to find evidence.

Enigma Forensics has years of experience developing requests for electronic medical records (EMRs). Our experts know how to ask the right question to retrieve the necessary data to be used as evidence. Save yourself time and expense and hire an expert! Our experts are CISSP certified (Certified Information Systems Security Professional) that provide testimony as a professional witness in a court of law.

Please call Enigma Forensics at 312-669-0333 for a complimentary consultation.